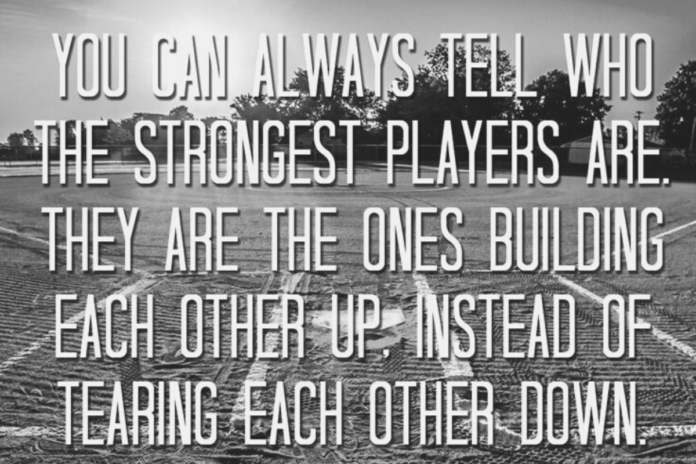 Victory is in the quality of the competition, not just the final score.

Understanding that the values define a person’s personality and behavior in certain situations. When children are growing up, there are certain values which we try to inculcate in them by speaking to them about them, by displaying them in our behavior but there are also values they pick by observing us and the other people surrounding their activities . I recall an interesting incident that took place a few years ago. Anoushka’s school in Mumbai, “SPJ Sadhana” was celebrating their annual sports day. Children from her class were participating in a relay race. The theme was winter wear. The children had to run up to the first point and wear a pair of gloves, sweater at the second point, a muffler on the third and monkey cap at the last point. The children had practiced the same and were well trained. This was going to teach them how to win the race of life.

Anoushka and her bestie – Sanjana, were participating and mind you here they were rivals and not friends. As soon as the whistle blew, the kids ran and struggled to wear their gloves. The parents, teachers and the crowd cheered them. We bucked up all the kids with our encouragement.Then they ran to the second point and Anoushka reached faster and wore her sweater and ran to the third point to wear the muffler. The other children followed. It was fun watching them and the sight was overwhelming. We kept cheering the children .Finally Anoushka reached the final point and wore her monkey cap.   I shouted, ”Go Anoushka, touch the winning point!” but did she care? She turned and saw Sanjana struggling with her monkey cap. She stopped, helped Sanjana with her monkey cap before moving towards the final point – holding hands to end the race.

She may have lost the race that day but won many hearts. Not only did we have an “awww“ moment but it also taught us an important lesson in life. There is no competition that is more important than standing by your friends.