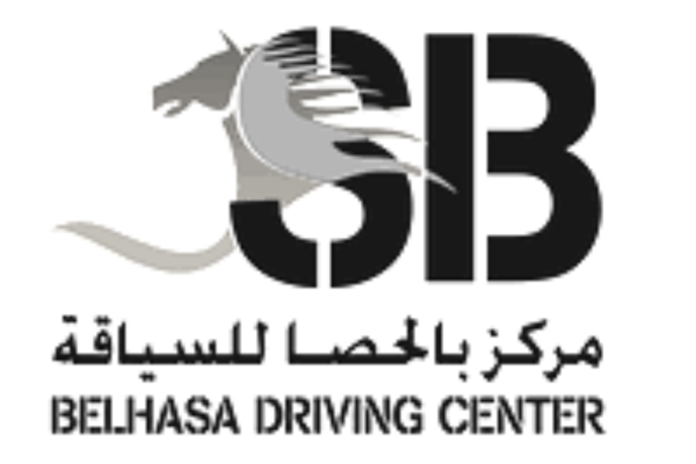 The two batches who went before us returned from their final road test and waited outside with bated breath for their results. After a wait that seemed like forever they were called in one by one. When one enters the examiner’s room, it definitely is with high hopes but when they come out you can make out with their expressions what the result would have been. So one by one they exited….and walked past expressionless…no prize for guessing the result. Only the last girl came out chirpy and happy….so the success ratio was 1:6 as of that morning. That was around 16%…so we didn’t stand much chance. That made us more nervous.
After a while the RTA inspector came out with an ipad and called out 3 of our names….finally!Now I have to share a secret here. I had issues with reversing the car, our practice cars were parked on the right.  So we had practiced only reversing from the right. But the catch here was the RTA test car was parked on the left and it was crucial part of the test to reverse from the left. Immediate fail if you reverse it wrong.  I had never done it so wanted to avoid being the first to drive. I walked out and opened the back door to sit in. The instructor made my worst fears come true…she called out…Nisha you are the first…God…noooo. I was dreading that. But I had no choice did I? I placed my purse back and sat in the driver’s seat. Safety belt check, seat adjustment check, mirrors check, passenger set belts check. I inserted the key and put on the ignition. Gave the indicator and reversed the car. Thanking my instructor for giving me a small hint as to when to turn the steering completely…on seeing the yellow broken lines in the side mirror….I just remembered that at the right time. I heard my examiner mumble”yes”.I knew I had hit the bull’s eye with that.  Beginning was a fairy tale. My confidence was high from there on. I did everything right after that I guess, maintaining safe distance,  giving correct indicators, waiting on the roundabouts, mirror and shoulder checks, constant movement of the head, speed controls specially at the turns, maintaining speed limits, you name it and I knew I had done everything right. ..atleast as per my judgement. Then I was asked to take the car to the highway, the most crucial part of the route. I was asked to change the lane thrice at a go…I did that, each time following the centre mirror, side mirror, shoulder check and back to centre mirror . I had remembered to maintain the required speed, if you lower the speed…you are failed immediately. Then was asked to take an immediate right. I had to be very cautious as there was merging traffic from the right. But I gave the indicator and saw an approaching truck from the right. As per my judgement I knew I could turn without  any risk. When I was doing so the examiner said “careful”. My heart skipped a beat. Hope that didn’t spoil my chance of being successful today. After a while I was asked to park the car on the right side of the road. The second girl was asked to take over. The third girl showed me a  Thumbs  up…meaning I had driven well. But who are we to judge.  It was the examiner whose verdict mattered.
After the three of us finished we were asked to wait outside in the waiting area for our results….We had gone through the grind….now all that mattered was the verdict of the examiner….hope and pray is all that we could do and leave the rest to fate….ahh yes…also to the examiner’s mood!!!